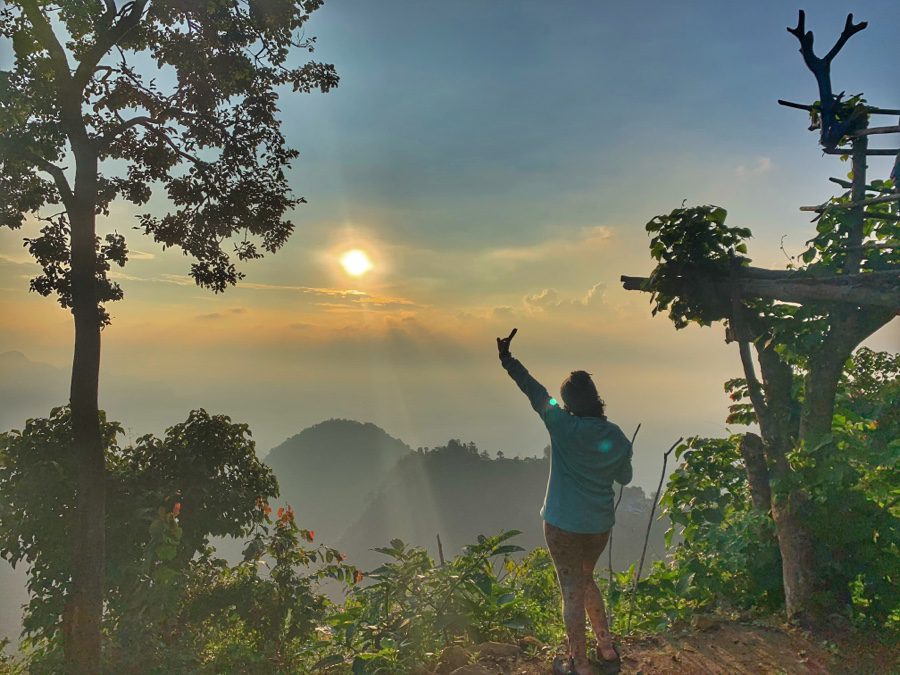 Over the years, I have been constantly asked about how one can start hiking or trekking. There are many who want to start somewhere and get into hiking and/ or trekking but do not know where to start. Having trekked in the Himalayas and done the Everest Base Camp, I thought I should pen down … Read more

Imagine a hiking track which has dense thick forests with a view of turquoise blue lake? Seems like a fairy tale right? Yes, it was a fairy tale for us. It was as though we were living in a fairy tale, we were only lacking the mystical creatures! While searching for multi day hikes and … Read more