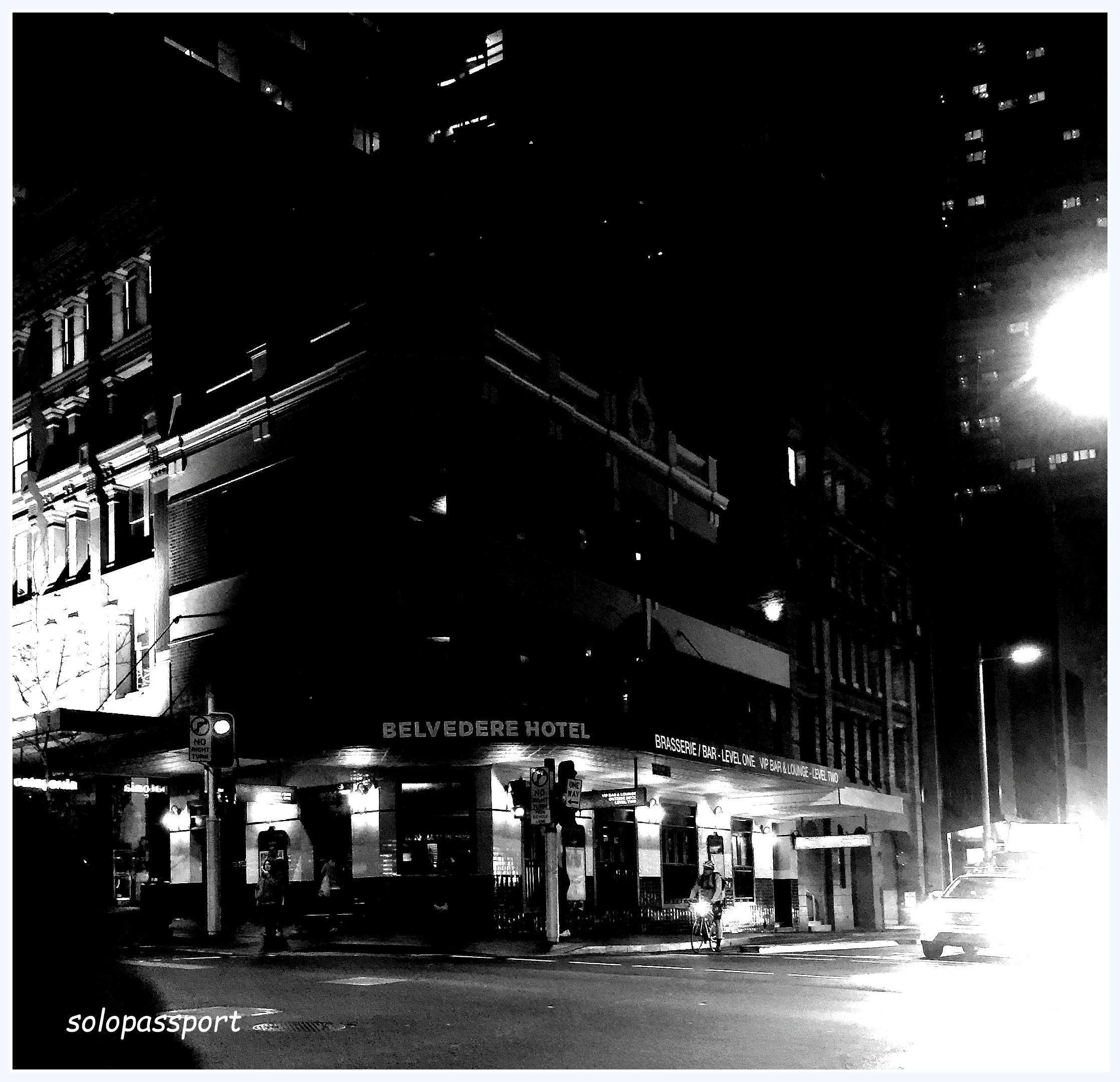 A bit of Context

After two glasses of wine and a glass of Mojito

I went down the Bathurst Street in search for Clarence Street. Everything was working perfectly fine. Yeah, right! I reached the intersection of Kent Street and Bathurst Street. I stared at the board flashing Kent Street.

Thinking I had missed the Clarence Street :/, I walked up the road on Bathurst Street again. I was at the intersection of George Street and Bathurst Street.

I repeated, walking up and down the Bathurst road for one more time, before I panicked. Clarence Street had disappeared, Oh my God!! Was I losing my mind ? or what was happening? How can a Street disappear?

After panicking for some time, I stood in front of a café to clear my mind and restated to myself “Focus, Raksha! Focus, what did he say?”. He as in my ex-colleague.

On listening to my confusion, my intelligent inner conscious fairy woke up (Why does she always have to be sleeping, I wondered :/ Like, Seriously!) and suggested that I look for directions on the Maps application.

After 20 minutes, two times (okay, probably three times) walking on the same road, and the panic attacks of losing an entire Street, I had reached the end of Clarence Street, where I had finally met my friend 🙂 .

P.S. The photos posted here were taken at a later date.

3 thoughts on “Where is Clarence Street?”