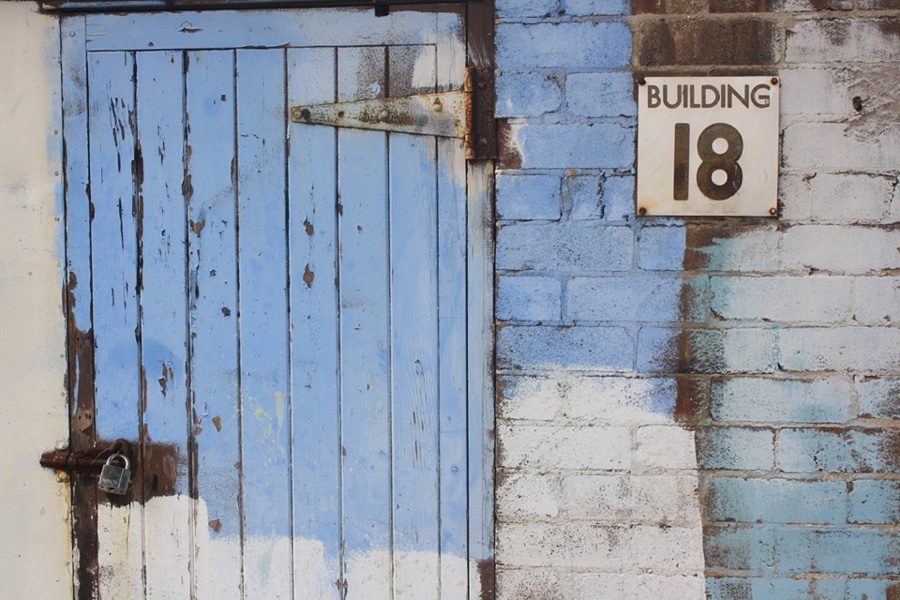 Even though in this post I have mentioned only the 4 island, there are totally 13 islands that showcase the naval and aboriginal history of Sydney.

Cockatoo island is the biggest island of all the islands that reside in Sydney Harbour. It is one of the sites that have been declared by UNESCO World Heritage as Australian Convict Sites. This island was used for keeping the convicts in the early days, but was later converted into shipbuilding industry.

The reason it was initially called as Cockatoo Island by the British was because of the huge flocks of the noisy and beautiful looking parrots. Contrary to the name, there are no Cockatoos on the island today. This is because of no vegetation on the island. However, there are plenty of sea gulls.

No admission fee to the island.

Fort Denison, also known as Pinchgut island, is a heritage fort in the harbour. It is a small island which was once under attack from US friendly fire in WWII. It is definitely a top tourist attraction and it provides 360 degrees views.

Unfortunately, the island is closed currently.

Closed for maintenance and is scheduled to open in late 2019.

No admission fee to the island.

Goat island is an heritage listed site. It was used for storing gunpowder. Over the years, the Goat Island served as a quarry and a convict stockade. It is also known as Memel or Me-Mel in aboriginal language, and it means the eye.

Inclusion in the tour.

Shark island is the island, just about 1 kilometre opposite to Rose Bay. The aboriginal name for Shark Island is Boambilly. This island has a history of being a dangerous island for both swimmers and ships. There have been a number of shipwrecks and drownings.

There is an admission fee of AUD 7 per person.

Sydney is extremely safe for solo female travelers. And hence these islands in the Sydney Harbour are as safe as the city. However, like any other city be cautious especially at nights. Also if traveling to these islands, ensure to check the ferry timings so you can be back into the Circular Quay well in time.

Spending a few weekends exploring these spectacular islands is totally worth it. I would highly recommend visiting these islands and if possible taking the convict tour at the Goat Island. That tour provides a lot of insight into the way convicts were kept and punished.

19 thoughts on “4 Islands in Sydney Harbour”