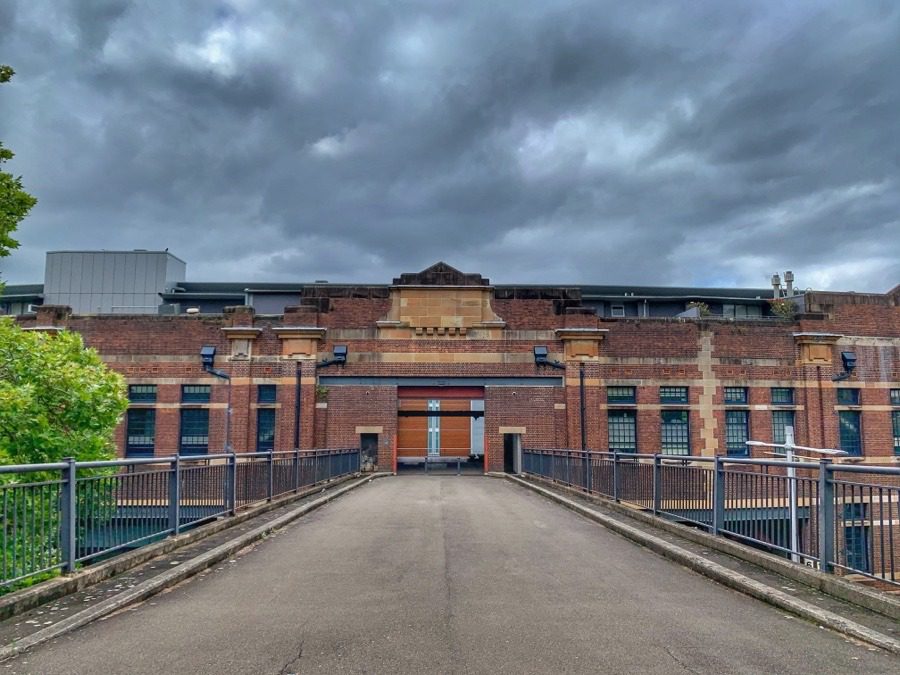 As I mentioned previously in my Part 1: Customs House to the Big Dig post, the Colony History Walk is along the Circular Quay, The Rocks and Millers Point. The walk is through the peninsula where colonial Sydney laid down its roots. It is said that the early settlers, convicts, sailors, soldiers and the whalers, all of them walked this route.

Part 2 of the Colony History walk starts at the Australian Hotel in Circular Quay and ends at the Dawes Point in the Rocks. It takes around 1 to 1.5 hours to complete this walk at a leisure pace. Note: There are steep stairs along the way.

The Australian Hotel to Tar-ra – View on Google Maps

With an old-style architecture and vibes, the Australian Heritage Hotel is a lovely place to have beers and eat pizzas. Established in the year 1914, the hotel holds the longest running hotel licence in Sydney.

Opened in 1846, the Garrison Church is a heritage listed active church in Sydney. Also known as Holy Trinity Anglican Church and Hall, the church is owned by Anglican Church Property Trust. The church has a significant importance in demonstrating the pattern or natural history in New South Wales (NSW).

Did you know that the Garrison Church is the first military church built in colonial Australia?

Providing spectacular views of the Sydney Harbour bridge, Observatory Park Hill is an amazing place in the Sydney Central Business District (CBD). The park’s history dates back to 1796 and it was used as the site of the first windmill in the colony. It is also known as Windmill Hill and Fort Philip and Flagstaff Hill. The park hosts a number of historical buildings and the most prominent one is the Sydney Observatory, that was built in 1858.

Observatory Hill Park is a popular lookout and photography spot among the wedding photographers.

The Lord Nelson Brewery Hotel is home to Australia’s oldest pub brewery and also Sydney’s oldest continually licensed hotel. The hotel was established in 1841 and is recognised around the World for its beers. It is a three storey sandstone building in the Old Colonial Regency style. The hotel claimed it liquor licence one year before Sydney was proclaimed as a city.

The Lord Nelson Brewery Hotel is known for its good variety of craft beers. So beer lovers take a note!

Stop 5: The Hero of Waterloo

Built from 1843 to 1844, the Hero or Waterloo is a heritage listed pub in Millers Point of Sydney. The Hero of Waterloo is the second oldest surviving hotel in Sydney. It is a three storey building constructed in ashlar stone.

The hotel retains substantial evidence in its original form.

Cobblestone lane ways with tiny cottages lined on either side of the lane is the Ferry lane. It was all but abandoned during the Bubonic Plague. Some of the houses were even burnt down as residents were evacuated and the area was fumigated.

In the year 1914, the site was cleared and flattened to the level and a green patch was created for the local children to play. And this area was known as the Paddock, the first ever children’s playground in Sydney.

Tar-ra is an aboriginal name for the peninsula. Also known as Dawes Point, this is an area where aboriginal people used to cook fish. It was named after Lieutenant William Dawes of the First Fleet.

Look out for engravings near the Dawes Point Battery. These engravings were carved by the aboriginal people.

A heritage listed former water police station and sailor’s home is the Cadmans Cottage. It is the oldest surviving residential cottage in Sydney.

The Colony History Walk: The Australian Hotel to Dawes Point is one of the most beautiful walks I have done in the city. The walk provides an awesome insight in Sydney’s history and it was so amazing comparing what things were back then to what it is now. I had a lot of fun doing this walk and I would definitely recommend it for everyone.