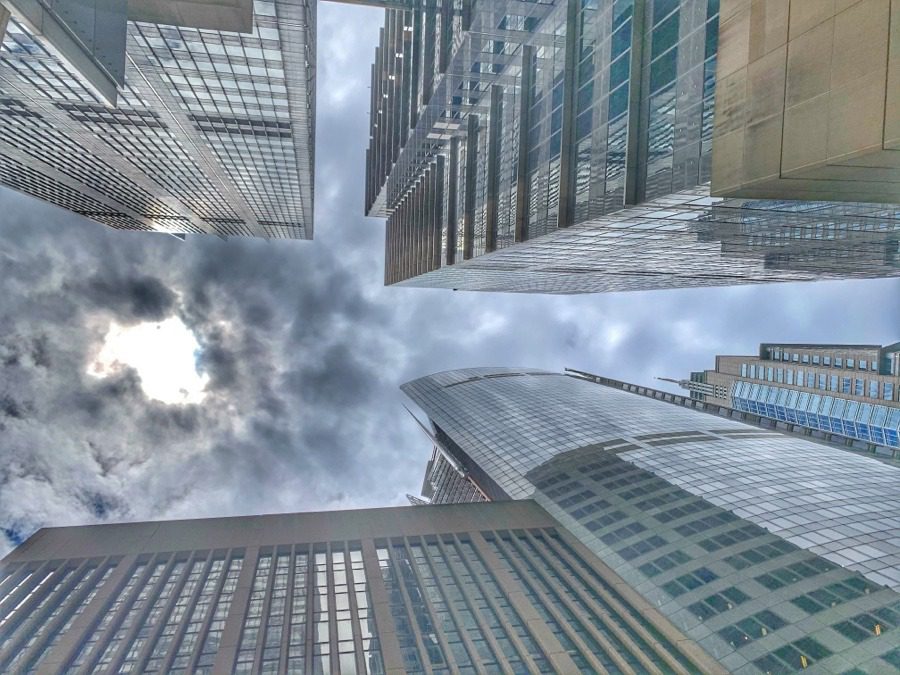 It’s a different feeling when you decide to explore your own city as a tourist. And that is exactly what I am doing currently in Sydney. Due to COVID, we have been under restrictions and to travel interstate, we need to go through the 14 days quarantine. So, as part of our 3 weeks shutdown period, I decided to find some hidden things in Sydney. And during my hunt, I stumbled upon the Colony History Walk. The walk is divided into two parts – Part 1: Customs House to The Big Dig and Part 2: The Australian Hotel to Dawes Point. In this post, I have talked only about the Part 1: Customs House to the Big Dig.

The Colony History Walk is along the Circular Quay, The Rocks and Millers Point. The walk is through the peninsula where colonial Sydney laid down its roots. It is said that the early settlers, convicts, sailors, soldiers and the whalers, all of them walked this route.

The walk starts at the Customs House in Circular Quay and ends at the Big Dig in the Rocks. It takes around 1 to 1.5 hours to complete this walk at a leisure pace. Note: There are steep stairs along the way.

Customs House in the Circular Quay is a heritage listed museum. Opened in the year 1845, Customs House now hosts a library and a restaurant. The building once served as a head office of the New South Wales (NSW) operations for Department of Trade and Customs until the year 1988. The building is of the Victorian Georgian style architecture and is built on the land of traditional Indigenous owners, the Eora people.

Definitely dine at Cafe Sydney. The food and the view of the Sydney Opera House are absolutely amazing, especially at nights.

Opened in 1789, the First Government House was the first residence for the governors of NSW. The house was used until 1845 and was demolished in the year 1846. The building had two storeys containing six rooms, two cellars and a rear staircase. Captain Arthur Philip, the first governor laid the foundation stone and was the first to move into the house. Due to its poor condition of poor mortar and white ant infestations, the house had to be demolished. Currently, some of the site is now used by the Museum of Sydney and there is a stone foundation displaying that it is the site of the First Government House.

Visit the Museum of Sydney that has the historical collection and exhibit.

Bridge Street is Sydney’s one of the oldest and earliest streets. The street runs for 500 metres comprising of many significant buildings and sites. It was named by Governor Macquarie in the year 1810.

Grosvenor Place is a prestigious commercial building on George Street of Sydney. The building has 44 floors and was designed by the architect Harry Seidler. It has won 10 awards till date, including the Green Globe award which is the 10 years sustainability achievement award.

Did you know that my first job in Sydney was located in Grosvenor Place on the 21st floor with the harbour views?

Founded in the year 1840, St Patrick’s church is an active Catholic church in The Rocks. The church was designed by William Fernyhough and John Frederick Hilly. It is now currently owned by the Trustees of the Roman Catholic Archdiocese of Sydney. The church is open Monday to Friday 9:00 AM to 4:30 PM.

The oldest Anglican church parish in Australia is the St Philip’s church. Located in the Church Hill, the current St Philip’s church was opened in the year 1858. The original church built in 1793 was built using the convict labour, which was later burnt down in the year 1798. A second stone church was built in 1856 which was again of poor materials and had a reputation of the ugliest church in Christendom.

The church is listed on the Register of National Estate.

The Big Dig is a heritage listed archaeological site located on the Cumberland street. It reveals what homes and lanes were in old Sydney. These were foundations of the places built by early settlers in Australia.

Ensure to check out the Big Dig Archaeological Education Centre.

The Colony History Walk: Customs House to The Big Dig is one of the most beautiful walks I have done in the city. The walk provides an awesome insight in Sydney’s history and it was so amazing comparing what things were back then to what it is now. I had a lot of fun doing this walk and I would definitely recommend it for everyone.