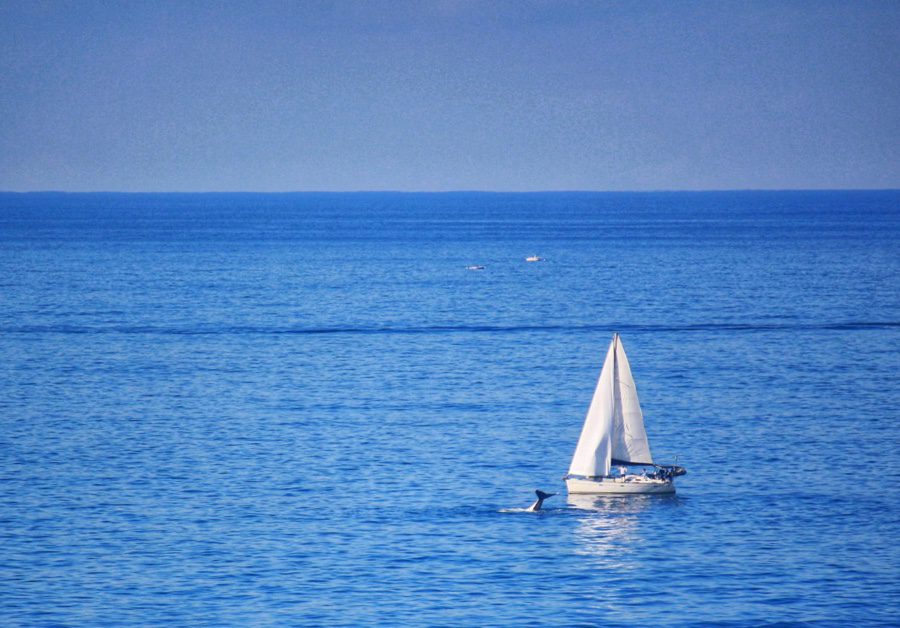 It was first of January, a new day and a new beginning of an entire year ahead. I generally travel over the Christmas and New Year holidays. But this year it was different. COVID has changed all of our plans and we are restricted in any movement between the states and the countries. And hence, my friends and I decided to do a road trip to Newcastle. It was the closest city where we could go and return in one day.

Newcastle is a harbour city in New South Wales (NSW) state of Australia. Known for its beautiful beaches, this city is definitely one of my favourite cities to visit in NSW. It provides ample opportunities for coastal walks between Nobbys Beach and Merewether Beach.

How to get to Newcastle?

There are plenty of things to do in and around Newcastle. Newcastle has a lot of heritage listed buildings and public parks. Some of the things that I recommend are:

A cool place to spend a few hours is the Newcastle Art Gallery. Opened in the year 1957, the art gallery is two floors building with a public display of Australian art from colonial times to the current day. The ground floor exhibits work of various Australian and Japanese ceramic artworks whereas the first floor exhibits photographs called “WE CAN BE HEROES: a backstage pass” that displays pictures of the rock and roll artists. I personally loved the first floor that showcased so many cool photographs.

Built in the year 1882, Fort Scratchley is a former coastal defence installation, built to defend possible Russian attack. It is now a museum open for public. The Fort Scratchley is located on Flagstaff Hill and is less than 1 kilometre from the Central Business District (CBD).

The fort has toilet and cafe fascilities.

Newcastle has a huge range of street art. They are huge and extremely beautiful. Ensure to walk around the CBD to spot some of the amazing street art.

Newcastle has a street art festival every year in the month of October, usually first week of October for 2 days.

The most favourite beach in Newcastle is the Nobbys beach. It is famous among swimmers and surfers. It is also a great spot to see dolphins. The beach leads to the Nobbys Head lighthouse that is on top of a hill (about 550 metres from the car park).

In the heart of the inner city of Newcastle is the Civic Park. It is a nice park open for public to have a relaxed walk and observe the cool sculptures and the fountain.

An extremely beautiful fountain in the Civic Park is the Captain Cook Memorial Fountain. The fountain was designed by a renowned sculptor Margel Hinder. According to Hinder, the shapes in the fountain signify certain qualities, such as energy, vigour and a metallic strength, that he felt towards the city of Newcastle.

Read an awesome article by Newcastle Herald on the Captain Cook Memorial Fountain.

A heritage listed building opposite to the War memorial is the Newcastle City Hall. It served as a City hall between the years 1929 and 1977. The City Hall now houses Council Chambers and public gatherings such as weddings, conferences, seminars and social functions.

Unless booked/ invited for events, one cannot enter the Newcastle City Hall. Refer the website for costs on booking the events.

I have been to Newcastle three times now, once solo and two times with friends. All the three times I have had a great time. It is absolutely safe for solo female travelers and I have not had any issues or concerns whatsoever when I was in Newcastle. So I would definitely say it is a traveler friendly destination. However, like any other city, be cautious and know your surroundings, especially at nights.

As I mentioned, I have been to Newcastle three times and I have loved it each time. It is a laid back city and is a great place to spend a weekend to unwind. I would highly recommend visiting this pretty city.

8 thoughts on “Road trip to Newcastle”