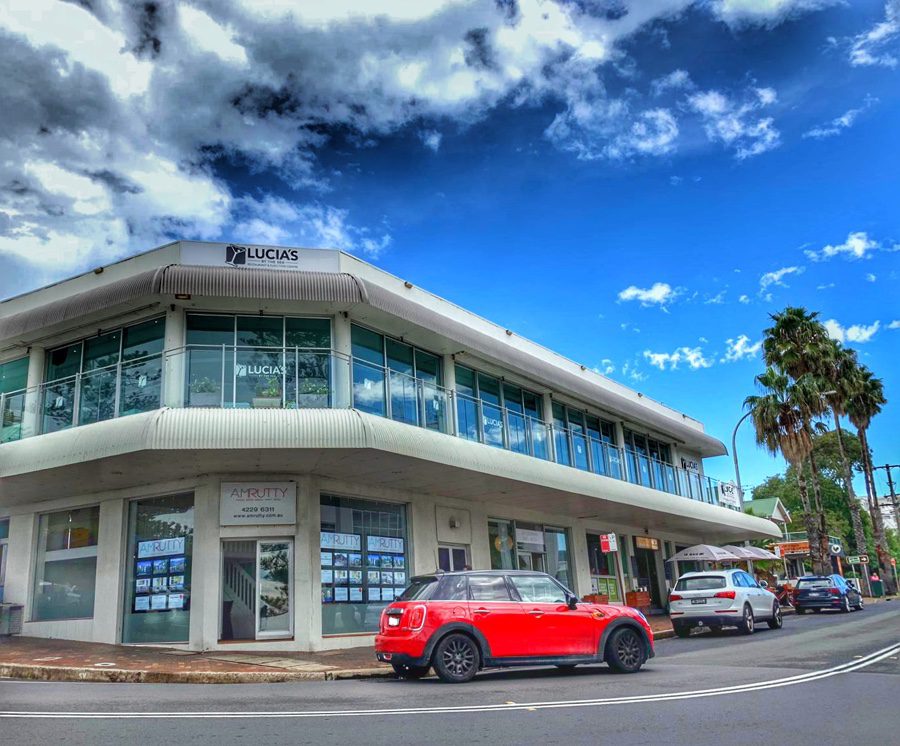 The road trip along the east coast of Australia is one of the most amazing things to do. The coastal route and the coastal towns/ cities are extremely pretty and is definitely a memorable trip. One passes through many towns that are cute and have their unique character.

Note: I have done the road trip along the east coast in bits and pieces. I have not done this trip at one go.

The route starts from down south in Victoria and then heads up to the north in Queensland. It touches the three states, Victoria, New South Wales and Queensland. I have divided the road trip into two parts – first from Lakes Entrance to Sydney and second from Sydney to Cairns.

A few things to note:

Part 1 of this road trip is from Lakes Entrance to Sydney.

My friends and I had traveled Sydney to Lakes Entrance one time and I have listed the detailed itinerary and expenses in my post.

Towns and cities between Lakes Entrance and Sydney

There are many beautiful coastal towns and cities between Lakes Entrance and Sydney. But I have listed the ones that I have been to and have loved them.

One can also start the road trip from Melbourne. The distance between Melbourne and Lakes Entrance is about 320 kilometres (4 hours drive). Refer my post things to do in Melbourne for the guide to traveling in Melbourne.

Lakes Entrance is a coastal town in the state of Victoria. The town is located at the edge of the Nintey Mile beach and is famous for its beaches and wildlife.

A great place to spot humpback whales during the whale migratory season is Eden, a beautiful coastal town on the Sapphire coast of New South Wales (NSW). It is also known as a humpback highway and has a tale of wild killer whales who hunted with the Yuin people. Eden is a place that is straight out of a fairy tale. It has breathtaking sunrises and sunsets.

One of my most favourite places along the coast in NSW is Narooma. Narooma is the most charming city along the East coast, which has very pretty beaches and Narooma name is derived from an aboriginal word that means “clear blue waters”.

Corymbia Batemans Bay is one of the best NSW beach resorts and you could look up staying at one of these to get spectacular views of the ocean.

Huskisson is a coastal town on the shores of Jervis Bay. Known for its white sand beaches with pristine blue waters, Huskisson is favourites among the locals.

Nowra is a cute little town which is known for its beautiful buildings and graffiti. And this town is a quiet town when compared to all other towns.

Honestly speaking, Nowra is a small town and does not have much to do. I had done a separate road trip to Nowra, Huskisson and Fitzroy Falls.

I also suggest trying the authentic Kerala cuisine (from India) at Adithya Kerala Restaurant. Note: The food is pricey.

Berry is a beautiful village in the Shoalhaven region. This village is definitely a favorite to the Sydneysiders as it makes a perfect one day trip over the weekend.

Famous for its blowhole, Kiama is a famous coastal town for Sydneysiders as it provides a perfect one day getaway on a nice sunny day. The town as quaint cafes and restaurants.

Wollongong, adorably known as the Gongs, is a coastal city in NSW. Famous for its surfing beaches and rocky cliffs, Wollongong is an awesome place to spend a weekend.

Part 2 of the road trip is from Sydney to Cairns.

Towns and cities between Sydney and Cairns

Sydney is one of the largest cities in Australia and is the capital city of NSW. Very famous for its Opera house, this city happens to be my home in Australia. For a detailed guide on Sydney, read my post Travel guide to Sydney.

There are plenty of things to do in Sydney. One needs at least a week to just see the Central Business District (CBD).

Newcastle is a harbour city with a lot of beaches. It is the second most populated cities in NSW. It is one of my favourite cities in NSW.

Port Macquarie is special to me as it was one of the initial destinations I traveled to solo in Australia. It is a coastal town at the mouth of the Hastings River. An excellent destination for surfing and fishing.

Known for its Big Banana, Coffs Harbour is a city in the north coast of NSW. It is a great destination for family holidays.

A very vibrant town with lots of travelers and backpackers is Byron Bay. It is known for surfing and has one of the best dive sites in Australia.

If you are short on time and have only one day at Byron Bay, then read my post one day in Byron Bay.

The Gold Coast is a coastal city in the state of Queensland. It is known for theme parks and is also a party city. The city is also famous for its sandy beaches and surfing spots.

Note: The timezone changes from Byron Bay to Gold Coast.

For stay at Gold Coast, I definitely suggest staying at Monte Carlo Serviced apartment. The views from the balcony are amazing and the place is situated at a very convenient location.

Brisbane is the capital city of Queensland and is one of the major cities in Australia. It is slowly becoming a very popular destination for locals to live and many argue that Brisbane is a better city to live in when compared to Sydney and Melbourne.

Brisbane, as a city offers plenty of things to do. However, some of the things that I did and visited are:

I also visited the Stradbroke Island for one day when I was in Brisbane.

Hervey Bay is the whale watching capital of Australia. It is a great place for observing the humpback whales during the whale migratory season.

Airlie beach is the gateway to the Whitsunday Islands. The Whitsunday islands are a collection of around 74 islands. It lies between the central coast of Queensland, Australia, and the Great Barrier Reef. It is one of the most popular travel destinations in Australia with some of the really luxurious island resorts.

Cairns is the gateway to Australia’s Great Barrier Reef (GBR). It is a laid back city in Queensland. And is best enjoyed outdoors. The city plays a huge role in Australia’s tourism economy and is one of the most popular destinations for all tourists.

Australia is very safe for solo female travelers. I have traveled to most of these places solo and have never had any issues whatsoever. However, like any other place in the World, be cautious and know your surroundings, especially at nights.

The road trip from Lakes Entrance to Cairns is one of the most epic adventures one can have along the east coast of Australia. If not at one go, I would recommend at least doing these in bits and pieces and visiting the astonishing towns and cities along the way.