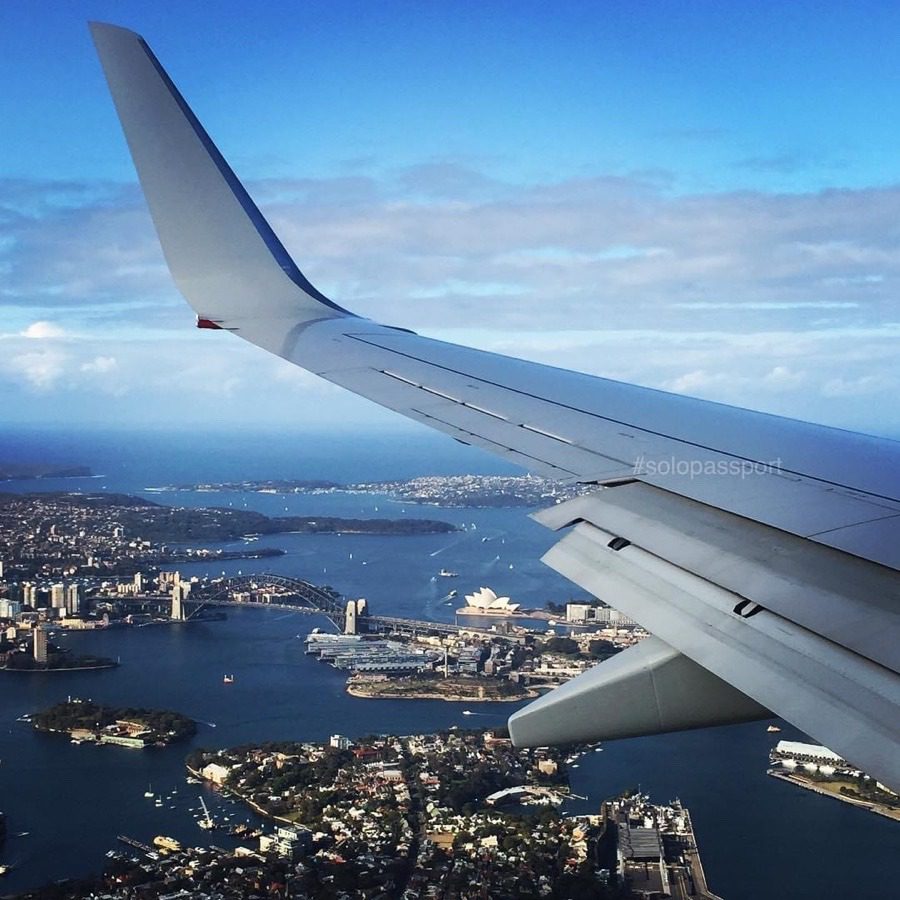 Sydney is my home. It is one of the most beautiful cities I have lived in and it has so much to offer. From the spectacular national parks to the best architecture, the city has everything. I have been exploring this city a lot in the past few months and I have found more to the city than just the Opera house and the Darling Harbour. In this post, I would like to talk about the 10 best landmarks in Sydney Central Business District (CBD).

Sydney is the capital of New South Wales (NSW) state and is one of the largest cities in Australia. It is famous for its Opera House and the harbour. And is also the Technology capital of Australia.

For a complete guide to travel in Sydney, read my post “Travel guide to Sydney“.

For a self guided walk in Sydney CBD, read explore Sydney CBD.

Built in the year 1898, the Queen Victoria Building (QVB) is a heritage listed building in Sydney. The building was designed by George McRae, a Scottish architect. It was built to replace the original Sydney markets.

Customs House in the Circular Quay is a heritage listed museum. Opened in the year 1845, Customs House now hosts a library and a restaurant. The building once served as a head office of the New South Wales (NSW) operations for Department of Trade and Customs until the year 1988.

Are you an adventurous soul like me? If yes then definitely read the 3 adventurous activities to do in Circular Quay.

The Luna Park is a heritage listed amusement park in Milsons Point of Sydney. It is an iconic park for thrill seekers to go enjoy the rides and games. The park is a great place to view Sydney Vivid during the vivid festival.

Adjacent to the Luna Park is the cute and short Comic walk. If you are a fan of comics and cartoons then this walk is definitely for you.

Also referred as Sydney Tower, Centrepoint Tower and AMP Tower, the Sydney Tower Eye is a famous landmark forming part of the Sydney skyline for past 30 years.

Everyone in the World has definitely heard of Sydney Opera House. It is one of the most famous landmarks that did make it to the UNESCO World Heritage structures in the World. Sydney Opera House is opened officially in the year 1973. It is around 185 metres long and each roof weighs up to 15 tonnes.

I suggest taking the audio tour in the Sydney Opera house to get an insight into the history.

The Sydney Harbour Bridge is the steel arch bridge in Sydney CBD, connecting the CBD and North Shore. The bridge carries trains, vehicles, pedestrians, and cyclists. It is about 134 m tall and is World’s sixth-longest arch bridge.

Did you know that you can climb the Harbour bridge?

The Sydney Town Hall is a heritage listed building, housing the government offices and venues for meetings. It is also the chambers of the Lord Mayor of Sydney. The building is of Victorian architecture and was opened in the year 1886.

The Anzac memorial was opened in 1934 and is a heritage listed war museum and monument. The memorial is the focus point of commemoration ceremonies. Detailed information about the Anzac memorial can be found on the Wikipedia page.

Anzac is a short form of Australian and New Zealand Army Corps. April 25th every year is celebrated as Anzac Day in Australia.

The Art gallery of New South Wales (AGNSW) was founded in the year 1872 and is located in The Domain. It is one of the most amazing and important buildings of Sydney. There is no entrance fee to visit AGNSW.

Sydney has plenty of other landmarks including the Darling Harbour and Barangaroo. It is truly a divine to see some of the architectural designs and landmarks around the city and the way the city has shaped from what it was to what it is now. The city requires a lot many days to explore and see most of the things.

Read the top 5 things to do in Sydney if you are short of time.