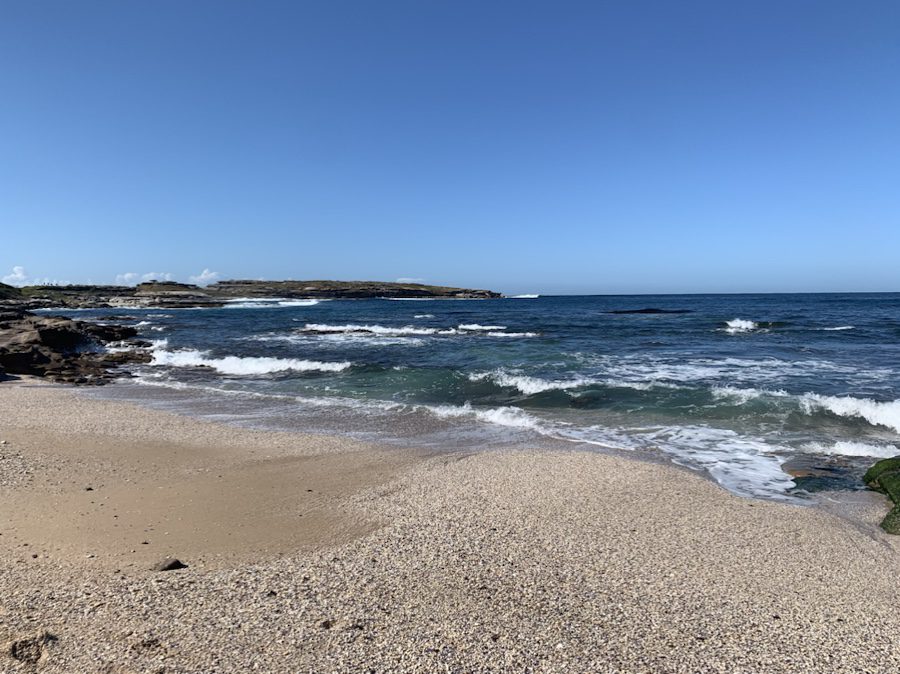 La Perouse has always been one of my favourite suburbs. The pristine blue beaches and the vibes of the suburb is absolutely amazing. It is a wonderful place to spend a day, relaxing by the beach, learning about the history and cherishing the food at local restaurants.

La Perouse is a suburb in Sydney. It is named after the French navigator La Perouse. The suburb of La Perouse is on the peninsula, which is the northern headland of Botany Bay and is in the city of Randwick. The waters around the suburb are very popular among the scuba divers and there is a lot of aboriginal history in La Perouse suburb.

About La Perouse (French navigator) and his history

La Perouse was a French navigator and explorer who stepped foot in the suburb of La Perouse, just a few days after the First Fleet. He had arrived at Botany Bay on 24 January 1788, where he had met the First Fleet settlers. La Perouse along with his French men stayed with the British for six weeks and both French and British offered each other assistance and supplies.

Before departing Sydney, La Perouse had decided to send his journals and letters back to Europe with the British merchant ship. In early March, the French left New South Wales, to travel to the islands of New Caledonia, Solomon Islands and others. Even though he was expected to be back at Port Jackson in Sydney by June 1789, no news was heard about La Perouse and his ships by the Europeans.

How to reach La Perouse suburb?

The cheapest way to get to the Anzac Parade is by taking public transport. There is no train station at La Perouse but there are frequent buses between Sydney Circular Quay (bus number L94), Martin Place or Sydney Central stations, and Anzac Parade Terminus. More up-to-date information can be found on the Transport NSW website.

Things to do in La Perouse suburb

The Barrack tower is a watch tower and is the oldest building in the suburb of La Perouse. The tower is not open for visitors.

The Congwong beach is an ideal spot in La Perouse where one can swim and relax by the beach. The water is extremely clear and pretty.

La Perouse is a great spot to see some whales during the whale migration season. Humpback and Southern Right whales are often spotted on the eastern coast between the months of May and October. As they pass through the coastal line of New South Wales (NSW), every visitor takes an opportunity to be at the coast to look out for these beautiful gentle giants.

The La Perouse to Maroubra coastal walk is one of the famous coastal walks in Sydney. The 14 kilometres walk provides views of the ocean from the breathtakingly beautiful cliffs.

The Henry Head walk is an easy walk offering great views of the ocean and is a good spot for whale watching (even though I did not see a single whale on all the times I have been there). One can view the World War II bunkers and a fort at Henry Head.

Bare Island is a heritage listed islet in La Perouse area of Sydney. Located in the Botany Bay National Park, Bare Island was home to former war veterans. The island is connected by a timber footbridge to the mainland of La Perouse. A walk around Bare Island is an easy and relaxed walk, which is hardly around a kilometre walk.

A famous fishing spot is the Brown Rock. It is a side track while walking from Anzac Pde to Henry Head. The side track from the deviation is around 280 metres down hill.

Some of the other walks to do when in Botany Bay are:

As I mentioned in the beginning of the post, the waters around La Perouse especially around Bare Island is very popular among the scuba divers and the snorkelers. I have dived at Bare Island and even though it was not one of the best dives I have done in Sydney, it was still a good experience.

Sydney is very safe for solo female travelers. And so is La Perouse as a suburb. However, while walking be extra cautious near the cliffs, edges, and golf courses as they can very dangerous especially when it is windy and there are golfers playing.

The suburb of La Perouse is definitely worth exploring. It is a great suburb to spend a day or two and is also one of the easily accessible suburbs in Sydney. I love the beaches of La Perouse and also the walks in Botany Bay. So, I usually visit the suburb at least once a month.

6 thoughts on “6 things to do in La Perouse”