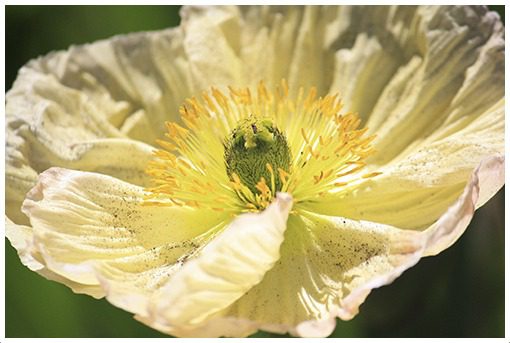 Canberra was the first city I lived in after migrating to Australia. I stayed in this city for around 10 months. Since it was very new to me, I explored the city like a tourist rather than a resident or a traveler. I wish I had explored more when I stayed in the city. But since I did not explore it much, I have gone back time and time again over the weekends from Sydney to see the places.

Canberra is the capital city of Australia and is located in the Australian Capital Territory (ACT). Known for its tulip flower festival Floriade, Canberra is a planned city. The territory is an enclave within the state of New South Wales (NSW). The city is not as happening as Sydney or Melbourne and you need just around 3 to 4 days to see the city.

The best time to visit Canberra is during the Spring (September to November) and Autumn (March to May) seasons. The weather is pleasant during these months and Canberra is extremely pretty during the autumn season with so many colourful trees.

Canberra is cold during winters with an average temperature between 1 and 12 degrees centigrade.

The best place to stay is in the CBD. The bus network is great in the city and all buses stop by at the interchange. The stay ranges between budgeted and luxury accommodation. For a budgeted stay, I definitely recommend Youth Hostels Association (YHA) Canberra.

Things to see and do

Even though Canberra is not as big and happening as Sydney and Melbourne, the city still has plenty of things to do and caters for all kinds of travelers. There are many things that can be done for free or for almost free and hence the city of Canberra can easily be done on a budget.

Opened in the year 1941, the Australian War Memorial is the nation’s national memorial to commemorate the members of its armed forces and supporting organisations.

The Canberra Deep Space Communication Complex (CDSCC) is a very cool place to visit. It is a satellite communication station part of NASA’s Jet Propulsion Laboratory.

Do not forget to see the moon rock in the exhibit.

The Telstra tower is a telecommunication tower in Canberra with a height of 195.2 metres. The tower was built in the year 1973 and is situated above the summit of the Black Mountain. It provides 360 degrees view of the city and has both indoor and outdoor viewing platforms.

Opened in 1990, the National Zoo and Aquarium is a privately owned zoo in the city of Canberra. The zoo is home to many animals, reptiles and birds and one needs at least 3 to 4 hours to see all the exhibits in the zoo. One can pat a cheetah at the zoo.

Floriade is a flower festival celebrated in Canberra. It is a celebration of the Spring season and the festival is usually held between mid of September and mid of October.

The National dinosaur museum is one of World’s best dinosaur museums and Australia’s largest permanent museum displaying the pre-historic specimens. It is situated in the Gold Creek village.

Canberra is a safe city. When I lived there, I did not have any issues whatsoever. But the city becomes very quiet and isolated by 5 PM. So be cautious and know your surroundings, especially when it gets dark.

Even though Canberra is not my favourite city in Australia, I would still suggest visiting the nation’s capital. The city has its own vibes and one can easily spend a few days exploring the federal government buildings and the surrounds in the city.

13 thoughts on “A travel guide to Canberra”