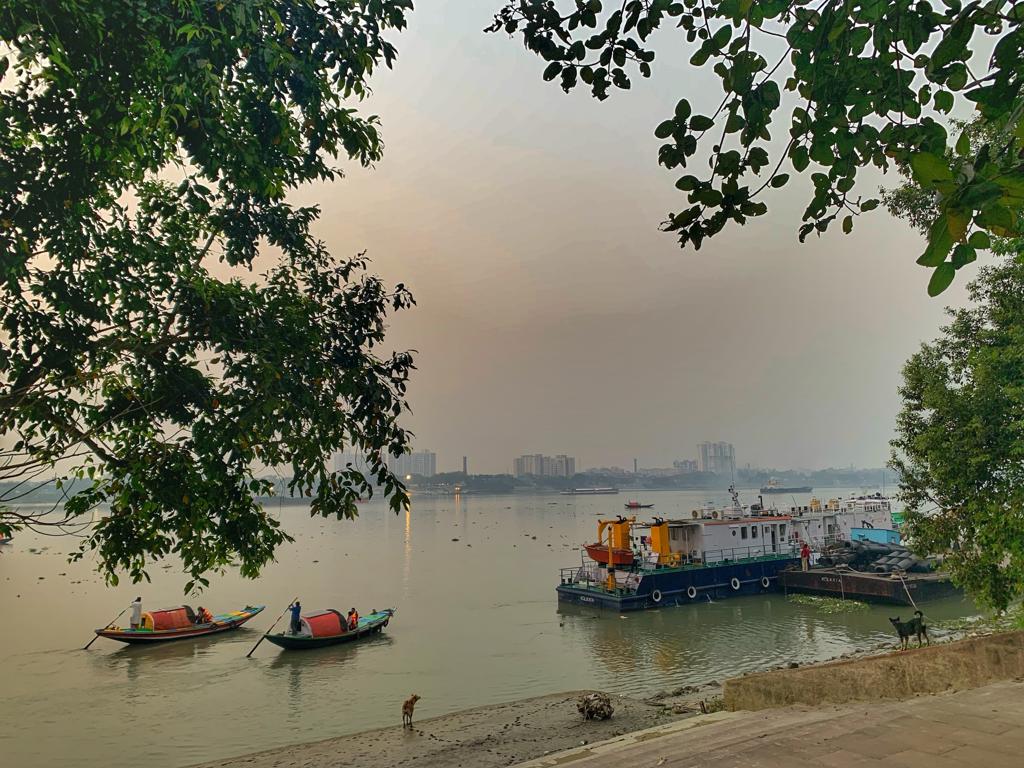 Kolkata is one of my most favourite cities in India. I have been there multiple times, and I still crave to visit the city more often. It may be because of the memories I have had or the people I have met during my travel. I simply love everything that the city offers. For me, there may be many reasons why Kolkata is my favourite. But in this post, I will give you the top 4 reasons why Kolkata must be on your travel list.

Kolkata, formerly known as Calcutta, is the capital city of West Bengal state in India. It is the seventh most populous city in India. Famous for its architecture, food, sports and theatre, Kolkata has a history of more than 350 years.

4 reasons why Kolkata must be on your travel list

Reason 1 – Because of the iconic yellow taxis

In the year 1907, a car business man John Hertz decided to start a taxi business. As he wanted the taxis to stand out from the normal cars, he selected yellow and that’s how the colour yellow with taxis came into being.

Kolkata city is ruled by the yellow taxis. The yellow taxis, mainly of Ambassador brand, is one of the prominent things you will see on the streets of Kolkata. Taking a ride in these yellow taxis must be on the list of things to do in Kolkata.

There is no other city in India that has yellow taxis, except Kolkata and since they are super cute and unique to the city, it makes it as a number one reason why you need to visit Kolkata.

Reason 2 – Because the city takes you back in time

Kolkata reminds me of a movie from the 70s where everything, including the people move slow. The city feels as though it is stood in time and has never moved at par the fast paced cities in India.

There are also many landmarks and monuments that take you back to the old era as well. From the museums housed in old styled Victorian buildings to the restaurants that were opened decades ago, the city has maintained its history and culture.

Reason 3 – Because you can relish on Bengali cuisine

Reason 4 – Because many popular celebrities hail from Kolkata

Kolkata has been the birthplace for many famous personalities, including the poets, artists, actors, scientists, philosophers, noble laureates and many others. And because of this Kolkata is known as the cultural capital of India.

Even though there are many personalities, including the Gallantry award winners and freedom fighters, who are as important and notable as others. Here, I would specifically like to mention Rabindranath Tagore.

Known for reshaping the Bengali literature, Rabindranath Tagore was born in Kolkata in 1861. He was the first non-European and first lyricist to with the Nobel Prize in Literature. India’s national anthem ‘Jana Gana Mana’ and Bangladesh’s national anthem ‘Amar Shonar Bangla’ were Tagore’s compositions.

If you are still not convinced as to why you need to visit Kolkata, then I am not sure what else will. Kolkata is a city that is unique in many ways and has plenty of things it can provide to the tourists and travelers.