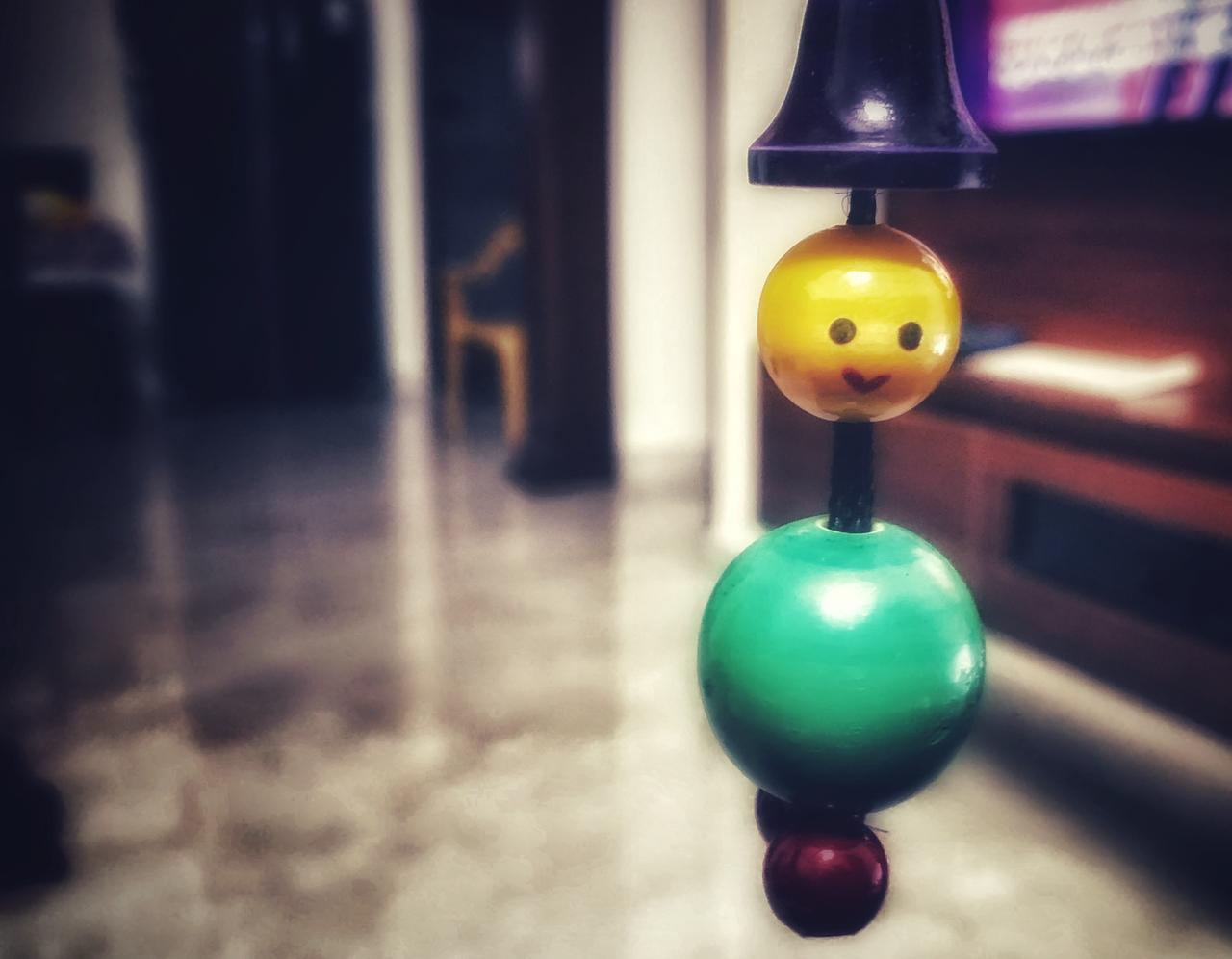 The toy town of Channapatna brings in a lot of pleasant memories for me. I remember stopping by the small shops to purchase toys, every time my family and I drove past the city on our way to Mysore. As a child, I had collected all kinds of Channapatna toys with variety of sizes and shapes. But my favourite was the rocking horse that I had. It has always been such a beautiful childhood memory and I will always cherish them.

Known as Gombegala Ooru (toy town in Kannada language) and the land of toys, Channapatna is famous for its wooden handicraft toys. Channapatna is a city in the Ramanagara district of Karnataka state in India. The traditional craft of toy making in Channapatna is protected as a geographical indication (GI) under the World Trade Organisation.

Channapatna wooden toys are made up of special woods called Aale mara, which means ivory wood, and Dhoodi wood, which means Milk wood. The toys are coloured using the vegetable dyes and are safe for the kids unlike any other toys available in the market. Manufacturing of these toys include several stages such as procuring the right wood, seasoning and cutting the wood, pruning and carving the toys, applying colours and finally polishing the finished toy.

The origin of the toys can be traced back to the 18th century under the rule of Tipu Sultan, the historic ruler of Mysore and Srirangapatna. It is believed that was when the monarch brought Persian toymakers to train the local handicraft workers and artisans. These skills were passed on through generations. And as the art was passed on through generations, the art learned from the Persian toymakers went through dramatic changes over the years and decades. And this impacted the production and selling of the wooden toys.

Later, Bavas Miyan, known as the father of Channapatna toys, took initiative and introduced Japanese doll making techniques to improve production of these toys. Unfortunately, not much of information is known about Bavas Miyan.

Where to buy Channapatna toys?

How to get to Channapatna?

Channapatna is surely one of the most beautiful and interesting cities to visit in Karnataka. If you love art, then this place is surely for you as the entire city seems like an open museum with many artisans doing their work. You can see many shops displaying the colourful toys in the city. Ensure to stroll through the streets to enjoy the spectacular display of art.

Have you purchased any Channapatna toy? Which was your favourite toy? Let me know in the comments below.