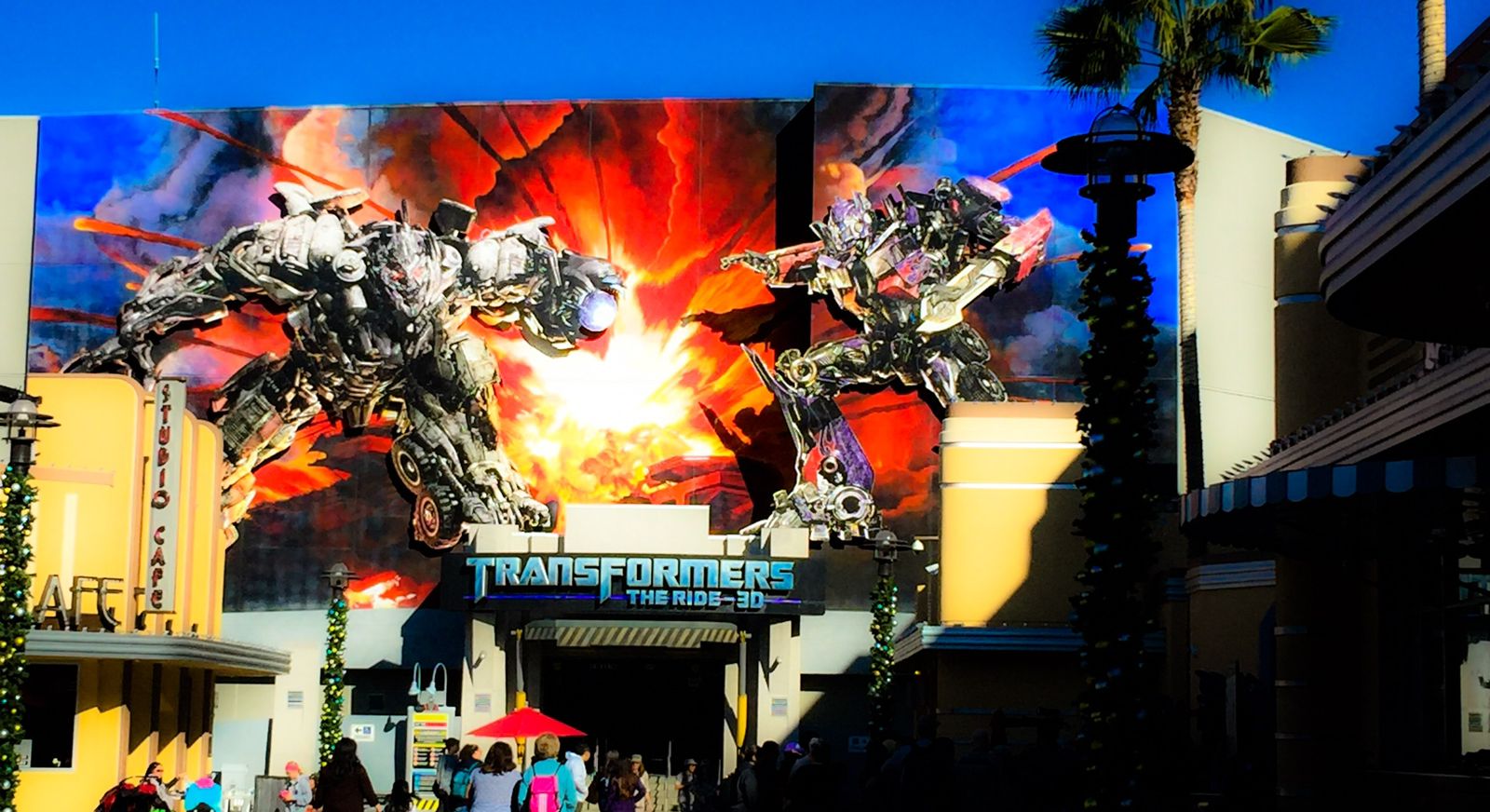 Every time I watch the show Lucifer, I feel I should have spent more time at Los Angeles (L.A.). The show tempts me to go back to L.A. so I can see why the characters on the show fall in love with the city. I have been to L.A. only once and I do have fond memories of the city.

A few years ago, on my way back to Sydney (Australia) from Machu Picchu (Peru), I had a stop over at L.A. and I decided to stay back there for 4 to 5 days to explore the city. I tried to make the best of the short time I had in the city and so, I spent most of my time exploring the touristy things like Universal Studios Hollywood, Griffith Observatory, and Walk of Fame.

Known for its Hollywood film industry, Los Angeles (L.A.) is a major city in California state of United States of America (U.S.A.). The city is also popular for its Mediterranean climate, which is dry summer and very mild winter.

Located in San Fernando Valley area of Los Angeles (L.A.), the Universal Studios Hollywood is a theme park and a film studio. It is one of the oldest film studios that is still being used. Opened in 1912 as a film studio, the theme park is spilt into two areas, known as Upper and Lower lots, on different levels connected by Starway, a series of escalators. There are a total of ten rides, seven shows and two play areas and each of these lot contain these rides, shows and shops.

Universal Studios Hollywood has a variety of tickets and passes, including one or two days to annual passes. The prices range between USD 100 and USD 380. And the cost of these passes also vary based on the resident of California or not.

How to get to Universal Studios Hollywood?

As mentioned earlier, the theme park is divided into Upper and Lower lots. There are more than 10 rides along with entertainment events and attractions based on various popular movies. And these areas have many character sightings, film sets and activities. Some of the popular movies that are part of the theme park are:

Universal Studios Hollywood is very safe for solo female travelers. As the theme park is monitored and has a security check at the entrance, it is perfectly safe and one need not worry about anything. However, be careful of your belongings as it is very crowded and busy. Also, be cautious and know your surroundings, especially at night.

Out of the 5 Universal Studios that exist in the world, Universal Studios Hollywood was the second Universal Studios I have visited after the Universal Studios in Singapore. The theme park is surely one of the most amazing places to visit in L.A. I had such a fun time riding and meeting the movie characters. My most favourite ones were definitely meeting Optimus Prime from Transformers and Minion from Despicable Me Minion.

Have you visited Universal Studios Hollywood yet? Which ride was your favourite? Let me know in the comments below.