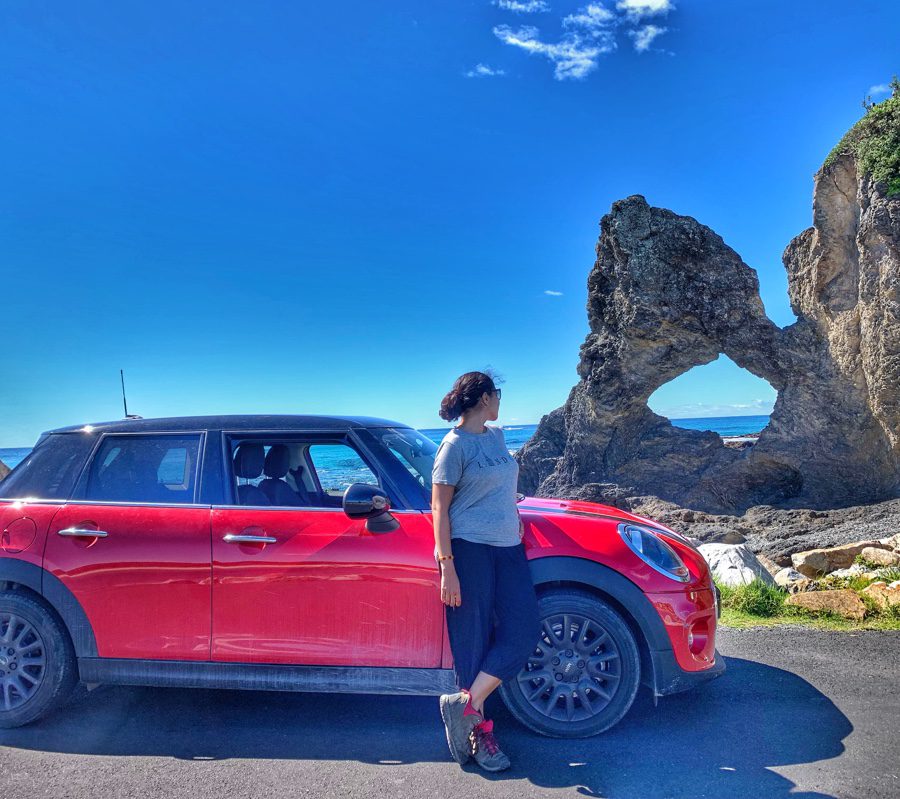 Do you fancy a delightful road trip? Especially along the coast with stunning beaches and coastal towns? Then the Legendary Pacific Coast drive is surely for you. There are many remarkable experiences and moments you can have visiting the places along the way.

A few things to remember before embarking on this amazing journey are:

Places on the Legendary Pacific Coast

The Legendary Pacific Coast touches two states of Australia, New South Wales (NSW) and Queensland (QLD). The drive is along the coast and there are plenty of coastal towns to stop and admire. I am listing only the famous and popular spots on the way.

Sydney is the capital city of NSW. It is one of the most beautiful cities I have seen so far. The city has amazing vibes for tourists and travelers and it caters for all kinds of travelers, ranging from backpackers to the luxury travelers. Sydney is the starting point for the road trip on the legendary Pacific Coast.

There are plenty of things to do in the city and you need at least one week to see most of the things. From museums and walks to the adventurous water activities, the city has it all. The most happening and popular hangout places in Sydney are Circular Quay and Darling Harbour. Circular Quay is home to the famous Sydney Opera House and the Harbour Bridge.

Did you know that you can also climb the Sydney Harbour Bridge?

Read Ultimate travel guide to Sydney for all the details and things to do. If you are short on time, then definitely read 24 hours in Sydney to know about the things that you can do in one day.

A very well known destination among the family vacationers is the Coffs Harbour. It is a coastal city with pristine beaches. Coffs Harbour is also famous for the Big Banana (one among the 11 big things to see in NSW). You can also visit the Dolphin Magic Marine Park to learn about dolphins, seals and reptiles. The distance between Port Stephens and Coffs Harbour is 390 kilometres and it takes 4 hours to drive.

My most favourite coastal town along the east coast is Byron Bay. With hippie vibes and amazing surf beaches, Byron Bay stands out. There are plenty of things to do at Byron Bay, including the relaxing yoga and a pampered massage. It is also famous among the scuba divers because it is home to one of the best dive sites in Australia, the Julian Rocks. The distance between Coffs Harbour and Byron Bay is 235 kilometres and it takes 2 hours 30 minutes to drive.

If you just have one day, then read one day at Byron Bay.

After Byron Bay, we cross over to Queensland (QLD) state.

Gold Coast is the party capital of Australia. Famous among the tourists and backpackers, this party town has so many pubs and discs. Gold Coast has many theme and amusement parks and hence is also the capital for theme parks in Australia. The distance between Byron Bay and Gold Coast is just 90 kilometres and it takes an hour to drive.

The last stop on the road trip is Brisbane. Brisbane is the capital city of Queensland. Giving close competition to Sydney and Melbourne, Brisbane is slowly becoming more famous among the locals. The city has plenty of bars and restaurants for food lovers. The distance between Gold Coast and Brisbane is just 80 kilometres and it takes only an hour to drive.

The drive from Sydney to Brisbane is definitely worth it as there are many things to see and do along the way. I highly recommend driving the Legendary Pacific Coast while visiting Australia.

Have you done this epic road trip? Let me know in the comments below.

20 thoughts on “Road trip on the Legendary Pacific Coast”